As part of my work with the Cambodia Oral History Project, I review interviews and tag them for keywords. As I have listened to the different interviews I have noticed a distinct difference among the age groups. I listened to an older woman named Chan Thearin who was 74 at the time of her interview. When the interviewer asked her if she had ever had dreams or goals in her life that she had once wanted to achieve, she blankly stated “no.” Her response shocked me. Thearin grew up without the luxury of ever hoping for anything beyond her means. Having more was beyond imagination. A no-nonsense woman, she simply lives to survive. She doesn’t like playing games, listening to music, and doesn’t even have a favorite food.

To someone of my background, whose culture encourages dreaming big and accomplishing more, understanding this woman is difficult. She may appear callous and distant from her own life. But the most poignant part of her interview was where she said that her only hope in life was that she would be a good person and pass that onto her children. Despite unimaginable challenges, she still finds fulfillment  in her life. Her experiences should have stripped her of any type of hope or confidence in the future, and yet she looks to that hope in the future generations. She only wants to pass on the good that she has left in her 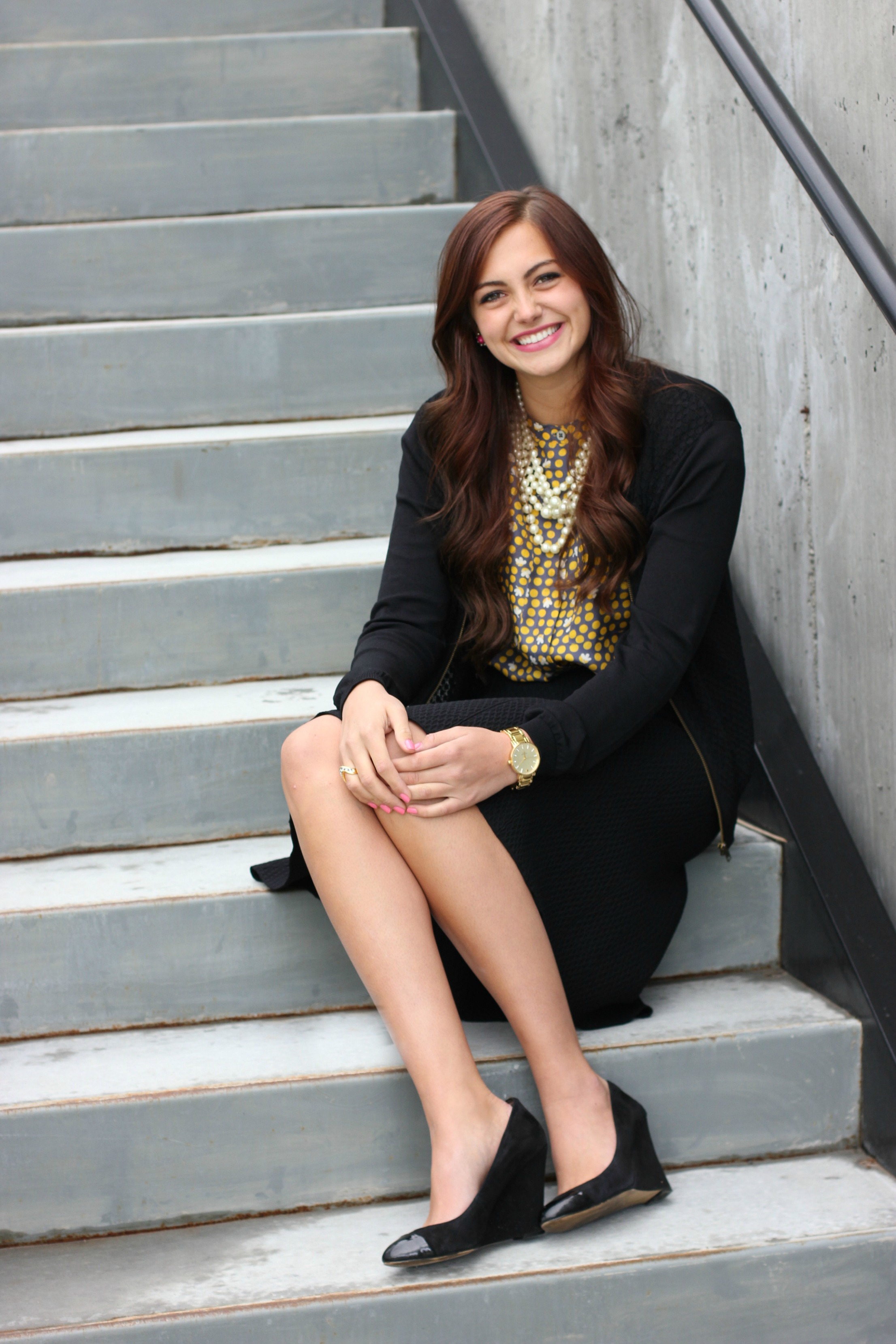 In contrast to this delightful grandmother, I listened to a young woman who was 30 years old. For Chanthy, she wouldn’t have directly lived through the Khmer Rouge regime, but would have still experienced many of the damages that it caused to families and homes. Her perspective of life is quite different. She talks of her grandparents with much adoration. She gets emotional speaking about her brother who is suffering with a drug addiction. Also, in contrast to Thearin, Chanthy does have many dreams. She dreams to make a good living for herself, and to help pay back to her parents who have done so much good for her. She shares a story of her dad making a living riding a bicycle through the streets of Phnom Penh when she was a young girl and seeing his exhaustion. She now wants to keep working hard so that he will be able to rest from his burdens. Chanthy has grown up with the effects of the war, but the perspective of the future. Her hope is relatable to us all, and bridges the gap across cultures.

These two examples from two different generations highlights the importance of knowing our histories in order to build our futures. This project continues to inspire the young and the old to tell their stories.

*Sarah Collins is a project assistant and a former Cambodia LDS missionary majoring in Communications.